Valkyrie is putting the finishing touches on a Mobile Test Coordination Center that will be used for testing the N-UCAS (Navy-Unmanned Combat Air System) aircraft out on a carrier. It will be situated in the ship’s hanger bay!
Valkyrie’s Tech Services Division built this center from 3 Conex boxes which they are going to reassemble on the carrier.  Below are pictures of the progress and some of Valkyrie’s hard-working crew that made it all happen. We hire the best, to be the best! 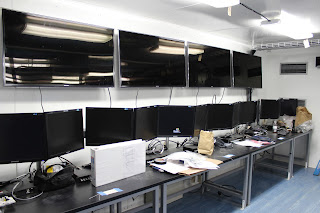 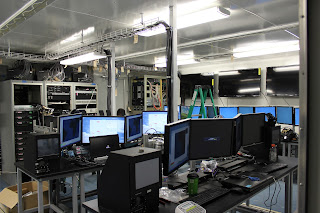 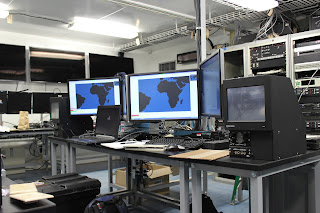 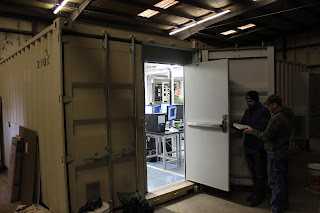 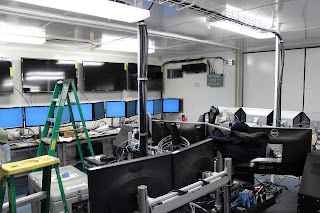 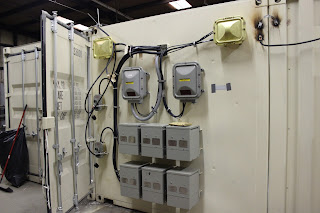